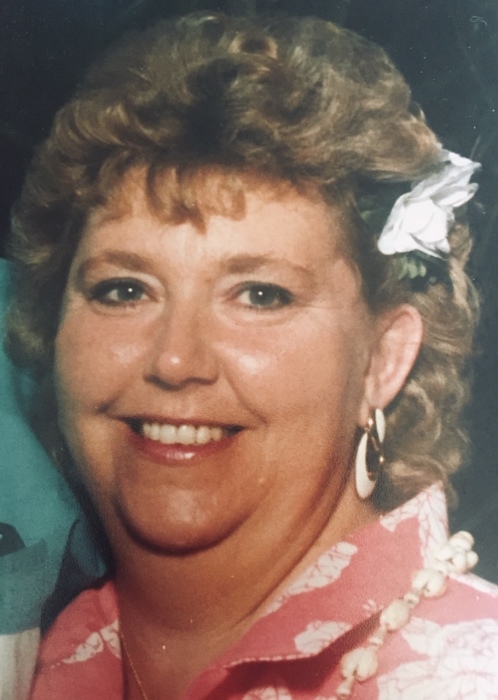 On December 23, 1950 a beautiful daughter was born to Alvin and Myrtle (Olson) Hansen in Alexandria, MN.  They named her Carol Ann and she grew up with her two brothers and a sister.  Carol attended Jefferson High School in Alexandria, graduating with the class of 1968.  Carol met the love of her life, Gene, in November of that same year. They had only been dating 3 months before he had to leave for Vietnam. Writing weekly letters to him, Carol encouraged and supported Gene throughout his years in the war.   After marrying in 1972 at Zion Lutheran Church in Alexandria, Gene and Carol embarked on a life of farming and family. Carol took pride in caring for her husband and four children. An amazing cook, she nurtured her family with home-cooked meals whether served at the dining table or on the tailgate of the truck in the middle of a field.   Carol milked cows, helped harvest the crops, canned fresh vegetables from the garden and sewed holiday clothes for her children. No matter what each day held for her family, Carol always knew that a big bowl of her famous popcorn could go a long way in providing comfort.   As her children grew older, Carol explored career options outside of the home. An opportunity to combine her love of people and appreciation of beautiful things presented itself when she started selling Princess House crystal. Success in her new venture led to life-long friendships and travel opportunities for herself and Gene. They enjoyed experiencing new places and adventures outside of farm life.  Years later, Carol purchased a Taco John’s franchise where she could express her cooking skills and entrepreneurship.  Too soon, health problems arose, yet Carol still enjoyed many moments of joy with her family and friends.  Camping and fishing vacations, trips to Mexico, bingo outings, yearly Duluth getaways and spontaneous road trips with Gene all provided fun and respite. Carol also took tremendous pride in her 8 grandchildren and her great grandson.  Carol was a loving and caring woman who will be dearly missed and lovingly remembered.

>>     Carol will live on in the hearts of her family, especially her husband, Gene Bearson of Osakis; her children, Shelly (Jeremy) Moen of Osakis, Darcie (Jonathan) Mugge of Minneapolis, Kayla (Blake) Hudson of Burnsville, Dustin Bearson of Osakis; 8 grandchildren and a great grandson; brother, Allan (Peg) Hansen of Zimmerman, MN and a sister, Joannie (Wayne) Meyer of Alexandria, MN; several nieces and nephews.  She is preceded in death by her parents and a brother, Gary Hansen.

A Celebration of Life memorial service will be held for Carol on Tuesday, August 13, 2019 at 11:00 am at the Osakis Lutheran Church in Osakis with Rev. Rich Fitzer officiating.  Inurnment is at the West Evergreen Cemetery in Osakis, MN.  Honorary bearers are her grandchildren, Jacee Niehaus, Brenna Moen, Ella Hudson, Bryce Moen, Isobel Mugge, Josie Hudson, Bree Moen, Cecelia Mugge and great grandson, Dez Niehaus. The urn bearer is Jacee Niehaus.  A gathering time begins for family and friends at the church on Tuesday morning beginning at 10:00 am.

To order memorial trees or send flowers to the family in memory of Carol Bearson, please visit our flower store.