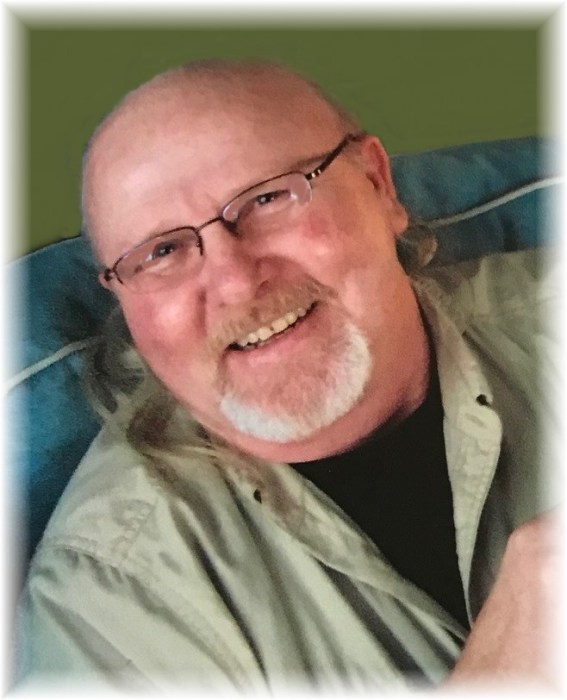 Charles “Chuck” Redetzke passed away into his new life on July 11th 2019 at his home in Sauk Centre, MN.

Chuck was born on January 27th 1949 to Vinton and Eleanor “Babe” (Stephens) Redetzke. He attended Osakis High School and graduated with the class of 1967. After high school he served his country in the U.S Navy during the Vietnam War, serving from 1968 to 1972. When he came home he continued his service through the National Guards serving a combined 20 plus years for his country.

In 1972 he was united in marriage to Neva Sletta and from this union he had two sons. Charles Monroe Redetzke and Shea Isaac Thomas Redetzke.

Chuck then attended The Alexandria Technical College in 1973 where he earned a degree and graduated in carpentry two years later in 1975. He then worked as a residential carpenter for various contractors for many years, his biggest pride was being able to build his family a house in rural Osakis and reside there for 20 years. In 1981 he took a position with the 3M Co. in Alexandria.

During his retirement years he enjoyed many different hobbies. Some of them included fishing local lakes and hunting local lands. He liked history and loved to read about history, especially old western books and the occasional movie. Along with westerns he loved to read and watch the history of various wars. He also found solace in planting flowers beds, and enjoyed gardening.

A Celebration of Life memorial service will be held on Saturday July 27th 2019 at 2:00pm at the Lillian Building in Osakis with a gathering time beginning there at 1:00pm.

To order memorial trees or send flowers to the family in memory of Charles 'Chuck' Redetzke, please visit our flower store.