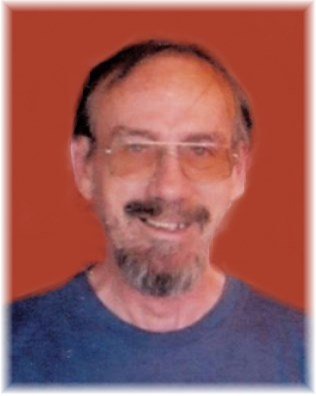 On June 29, 1946 a son was born to Elmer and Julia (Johnson) Ward in Montevideo, MN.  They named him Charles Dale Ward and he was one of the seven children in their family.  He graduated from Montevideo High School in 1964 and soon after entered the U. S. Navy.  Chuck returned from serving his country and married his sweetheart, Mary Kinney on July 3, 1969 in Minneapolis, MN.  He attended a two year vocational school to receive his electrical certifications.  He worked as a commercial electrician for over thirty-two years, first in Minneapolis and also on the Alaskan slope.  He was a member of the IBEW, Union #292.  In 1980, Chuck and Mary purchased the Lakeshore Resort on Lake Osakis.  Though it was often hard work, they enjoyed meeting people and running the seasonal resort.  This allowed them to go south and travel in their motorhome and to warm climates likeTexas until spring.  They would completely retire in 2011when they sold the resort.  Chuck belonged to both the Lake Osakis Resort Association and the Osakis Lake Association.

Chuck’s favorite hobbies included time spent on the lake, whether it was out fishing, going waterskiing or just cruising around for a ride.  He liked to be outdoors and also found time to go hunting and do some gardening.  During the winter months he kept busy cheering for his favorite Nascar drivers or latest UFC champion.  Chuck also watched NFL football and boxing.  His wife, children and grandchildren were truly his pride and joy and he loved seeing them enjoy the lake and make memories together.  He was a dearly loved husband, father and grandpa who will be terribly missed by his family and many friends.

Preceding him in death are his parents, a sister, Jean Billings and his brothers, Elmer, Bruce and Frank Ward.

Funeral services for Chuck will take place on Monday, May 20, 2019 at 2:00 pm at the Osakis Lutheran Church with Rev. Rich Fitzer officiating.  Special memories will be shared by his daughter, Aimee Kuras. A visitation will be held from 5 – 7 pm on Sunday evening at the Roy-Hetland Funeral Home in Osakis and also one hour prior to the service at the church on Monday.  Honorary casketbearers are Wyatt and Riley Ward, Cora and Colbie Kuras, John & Judd Billings, Mike Stokke, Leon Nelson, John Rychly and Greg Shafranski.

To order memorial trees or send flowers to the family in memory of Charles 'Chuck' Ward, please visit our flower store.