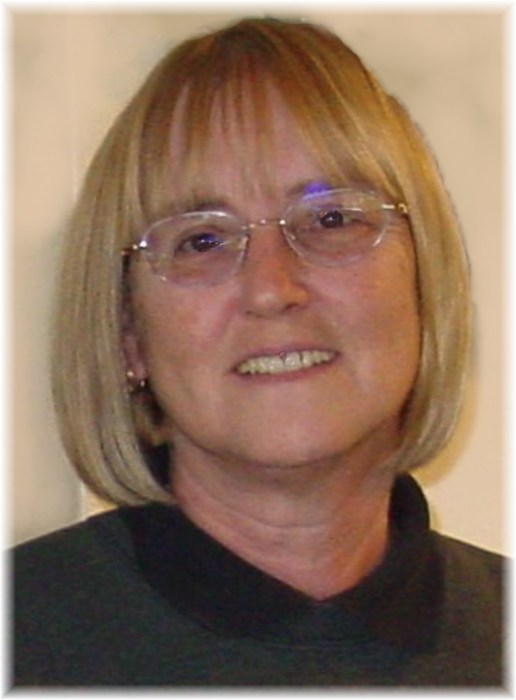 Connie Martin, age 65 of Benson, MN, formerly of Osakis passed into her new life early Tuesday, August 6, 2019 from her home near Benson, MN after a brave battle with cancer.

Connie Jean Chapman was born on March 16, 1954 in Alexandria, MN to Carroll and Joan (Bodanski) Chapman.  She graduated from Osakis High School with the Class of 1972 and attended Alexandria Vocational School.  In 1973 she married Michael Granlund and they had two daughters, Jennifer and Valerie.  They lived in Minneapolis and in addition to raising her children, Connie also worked at Northrup King and later at Northern States Power.  After parting ways with Michael, Connie married Albert Kuroyama in 1980 and had a daughter, Kecia. After several years Connie and Albert grew apart and in 1989, she married her soul mate, Daniel Martin. They lived in Brooklyn Park and had two sons, Andrew and Erich Martin.  Connie worked in the corporate office for One Potato Two.  In 1998 the family relocated to Benson, MN and Daniel and Connie became owners of Monitor Printing and worked together for many years until Connie’s illness. During her time living in Benson, Connie also worked at Runnings Farm and Fleet as a cashier.

Connie could knit, crochet and do needlepoint, and over the years made many Christmas stockings and gifts for family and friends.  She also liked to do family ancestry, spending many hours researching her family’s histories.  Connie was a sports fan, especially for the MN Twins and was also a great bowler, going several times to the National finals. Connie enjoyed camping, fishing, racing snowmobiles, going to stock car races and playing Facebook games.  She was supportive of the Girl Scouts and Boy Scouts while her children were involved and was a lifelong animal lover.  Card games, gardening and bird-watching were her most recent past times.  She was the most wonderful and precious wife, mother, grandma, sister and daughter a family could have and she will be dearly missed and lovingly remembered.

A celebration of life memorial service will be held on Saturday, August 17, 2019 at 2:00 pm at the First Presbyterian Church in Osakis with Rev. Randy Knuth officiating.  A gathering time for family and friends begins at 1:00 pm at the church.  Inurnment is at the West Evergreen Cemetery in Osakis, MN with a reception following at the church fellowship hall.  Urn bearers are Andrew and Erich Martin.  Arrangements by Roy-Hetland Funeral Home, Osakis, MN www.royhetland.com

To order memorial trees or send flowers to the family in memory of Connie Martin, please visit our flower store.