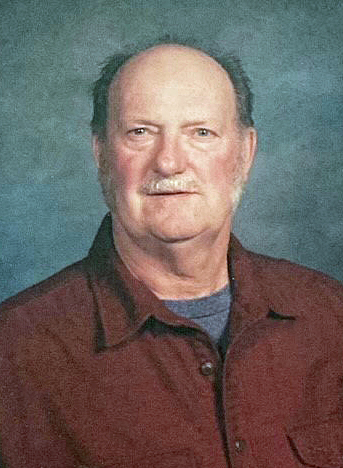 Dexter Arnold Baker was born on May 20th, 1938 in Osakis, MN to Bernice Baker and Alfred Garvin. He attended and graduated from Osakis Public School. After school he joined the Airforce and was honorably discharged after four years. While stationed in Moses Lake, Washington, he found work at a Conoco gas station where he met and fell in love with the owner’s daughter, Bernice.  On July 16, 1960 he married Bernice Bichler in Fargo, ND and moved his bride back to his hometown of Osakis. To this union they were blessed with four children.

Dexter worked at various jobs, including for Withers Manufacturing, Osakis Silo, Duininck Concrete, and enjoyed working for several farmers.  He loved getting together with family, watching grandkids in their various activities, college and professional sports, tinkering in the garage and mechanical work

Funeral services will be held on Friday, March 25, 2022 at 11:00 at the Immaculate Conception Catholic Church in Osakis, MN with burial at Calvary Cemetery and visitation one hour prior to the service at the church. This service will be live-streamed and recorded for family and friends to view from Dexter’s obituary page on the Roy-Hetland Funeral Home website at 11:00 AM on Friday.

In lieu of flowers, memorials can be sent to Alomere Health.

To order memorial trees or send flowers to the family in memory of Dexter Baker, please visit our flower store.
Open