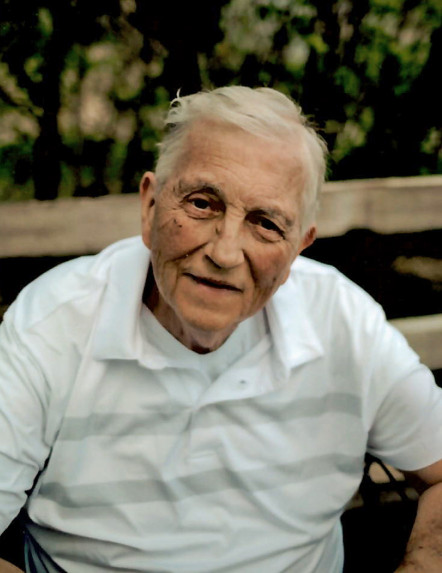 Edward “Steve” Stephen Loranger was born on April 3, 1943, in Argyle, MN to George and Doria (Asselin) Loranger.  He graduated from Argyle High School in 1961.  Steve was drafted into the U.S. Army and served at Fort Lewis in Washington.  After an honorable discharge, Steve moved to the Twin Cities where he lived with his sister, Ann.  Steve attended the University of Minnesota and earned an Associate Arts Degree.

On July 21, 1973, Steve was united in marriage to Kathleen Roy (during a double wedding ceremony along with her sister, Barbara and spouse) at the Immaculate Conception Catholic Church in Osakis.  They lived in Maple Grove and were blessed with their beautiful daughters, Christina, Julie, Elizabeth and Valarie.  Steve worked as the Maintenance Supervisor in the Custodial, Tinners and Carpenters Departments at Honeywell, Inc. in Golden Valley, retiring after a 33 year career.  Steve and Kathy moved to Osakis in 2002.  In his retirement years, Steve enjoyed summer work selling sweet corn in Osakis for Schoenberg’s Sweet Corn and then for the past  five years drove as a courier for the Brother’s Markets.

One of Steve’s greatest joys was doing family genealogies, and he researched his family descendants as far back as the 1500’s.  He worked meticulously on every family member, new in-laws and relative, and was always ready with his data worksheets and family histories at every family occasion to gather more information for his latest research.  He was especially thrilled by the chance to travel with his sister to visit his early French Canadian ancestry near Quebec, Canada and meet new cousins and distant relatives.  Steve was a true family man who loved to play cards, especially Pinochle and Cribbage.  He and his daughters played a final game just this past week.  He also enjoyed growing vegetables, and especially loved tending his strawberry plants and annual flower pots.  He was humble, kind and loved to visit with anyone he met.  His family was the most important thing and he treasured the time they spent together on family holidays and vacations.  He was a proud Grandpa and Great Grandpa.

A Mass of Christian Burial will be held 11:00 AM on Tuesday, June 14, 2022, at Immaculate Conception Catholic Church in Osakis.  Visitation will be held from 4-7 PM on Monday, June 13, 2022, and a Prayer Service held at 7 PM at the Roy-Hetland Funeral Home and for one hour prior to the service at the church on Tuesday.  Interment will be held at Fort Snelling in Minneapolis at a later date.

To order memorial trees or send flowers to the family in memory of Edward Loranger, please visit our flower store.
Open