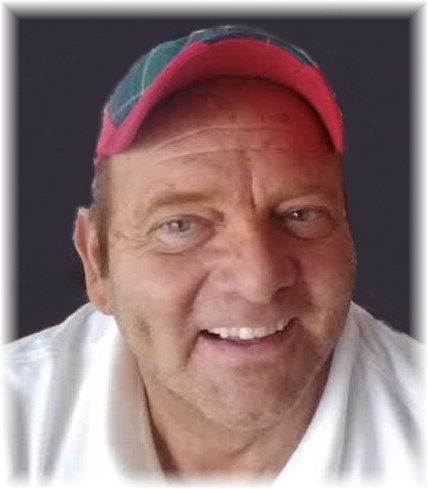 On September 19, 1961 in Sauk Centre, MN, Jordan and Helen (Ahrens) became parents of a son they named Gerald Lynn. He soon was given the nickname Jerry and was one of three children. He attended school in Sauk Centre and graduated with the class of 1979. After attending Brainerd Technical College for floral design, Jerry worked at floral shops in both Long Prairie and Sauk Centre. For the next twenty-five years, he lived in Florida and worked in floral design. He returned to Sauk Centre four years ago to be closer to family and friends and care for his father. He continued to work on silk floral designs and especially enjoyed creating wedding flowers.

Jerry had a knack for finding silk pieces in area thrift stores and giving them new life. He filled his home with a variety of house plants and made sure that each piece looked its best. Jerry liked to read, found interest in Egyptian history, and enjoyed spending time with his close friends. He was a kind and loving son, brother, and uncle who will be dearly missed by his family, friends, and neighbors.

He is preceded in death by his mother, Helen Henry.

A Celebration of Life memorial service will be held at the Little Sauk Legion Club in Little Sauk, MN on Saturday, September 7, 2019 from 1 - 4 pm.

To order memorial trees or send flowers to the family in memory of Gerald 'Jerry' Henry, please visit our flower store.