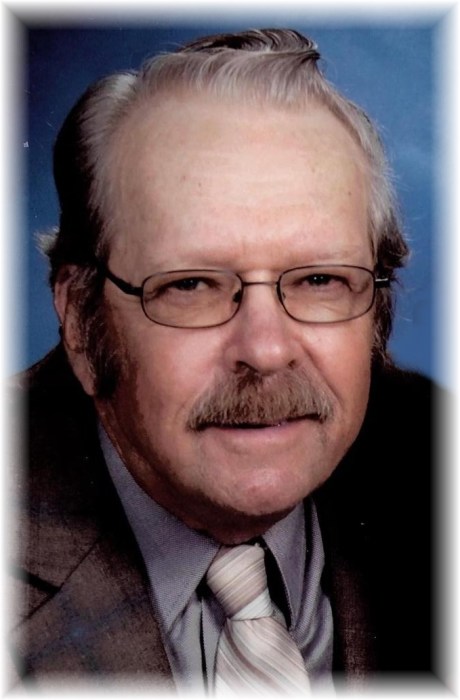 Harland B. Hector, Sr., age 77 of Melrose passed away late Friday evening, June 14, 2019 at the Mother of Mercy Nursing Home in Albany, MN.

Harland Benght Hector was born on February 21 1942 in Sauk Centre, MN to John and Ruth (Olson) Hector. He attended Sauk Centre High School and after school started operating a dairy farm east of Osakis.  On October 6th 2002, he married Salina Hinnekamp in Melrose MN. In addition to farming, Harland also worked at Jennie-o Foods for 13 years before he retired. He was a member of the Sauk Valley Lutheran Church in rural Osakis, MN.

Harland always enjoyed automobiles, he enjoyed going through parking lots and dealerships looking at different cars and trucks.  His favorite hobby was going to the Alexandria Speedway and watching the race cars.  He also enjoyed watching racing on TV.   He took a lot of pride in his son.   Other past times included deer hunting, snowmobiling, and collecting antiques. Traveling was another activity that he enjoyed, especially a once in a lifetime trip touring Alaska with his wife Salina.  Harland was a soft hearted, hard-working family man who will be dearly missed by his family.

Preceding him in death are his parents, a sister and brother-in-law, JoAnn and Kemble Broom; a sister-in-law, Hilda Hector and a stepson, Russell Hinnenkamp.

Funeral services will be held on Friday, June 21, 2019 at 2:00 pm at the Sauk Valley Lutheran Church in Osakis with Rev. John Hopper officiating.  A gathering time will begin at the church at noon on Friday.  Interment is at the church cemetery with active casketbearers, Harland, Jr. and Jennifer Hector, Eric Hellermann, Richard Tabatt, Tom Moore, Jr. and Lonny Iverson.

To order memorial trees or send flowers to the family in memory of Harland Hector, Sr., please visit our flower store.