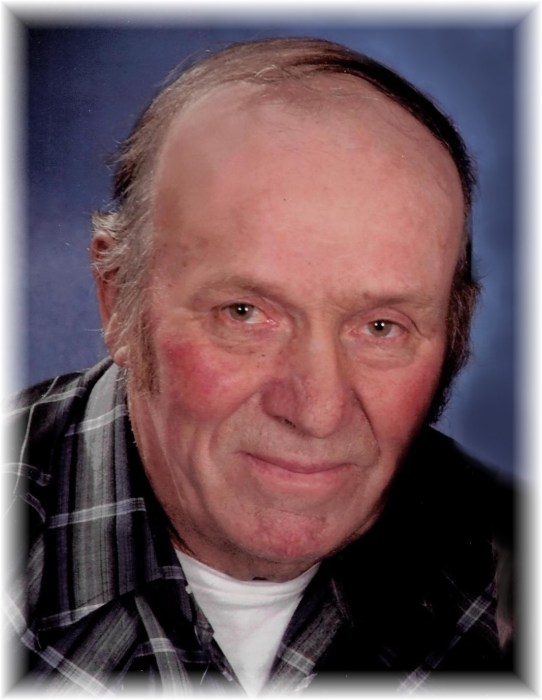 Harold Walter, age 77 of Osakis passed away on Tuesday, December 31, 2019 at his home in rural West Union Township, Todd Co., MN with family by his side.

Harold was born in West Union Township, Todd Co., MN to Joseph and Eleanor (Winter) Walter on May 21, 1942.  After attending school, Harold began farming with his brother for a year before moving to a dairy farm in West Union Township.  On April 20, 1963 Harold married his sweetheart, Sharon Lindback at St. Paul’s Catholic Church in Sauk Centre, MN.  They lived and worked on the farm while Harold also drove a milk truck.  Later, he began to drive a gas truck. He eventually began working for MBC Tiling.  Harold was proud of his Black Angus herd and sold many prize bulls.  He also raised Border Collies and especially enjoyed owning and working with draft horses.  Harold like to go to auctions, repair old clocks and do various woodwork projects.  Over the years he planted dozens of apple trees on the farm and always raised a large vegetable garden.  Hunting and fishing were other hobbies he enjoyed as well as going roller-skating in his youth.  Harold was a member of St. Alexius Church and belonged to the St. Joseph Society.  He always helped at the annual Sausage Supper, and for years was one of the strong, kitchen helpers who did the potato mashing.  Harold was a proud member of the Mid-American Horse Club for draft horse owners.  He was always a hard-worker who taught his family those valuable traits as well. Time with family was important to him, and he loved playing cards and board games, especially with his grandchildren, who thought he "walked on water!'   Because he was a natural jokester, Harold could always could bring a smile to the faces of those he loved.  He will be dearly missed and lovingly remembered.

Arrangements are by the Roy-Hetland Funeral Home in Osakis, MN.

To order memorial trees or send flowers to the family in memory of Harold Walter, please visit our flower store.