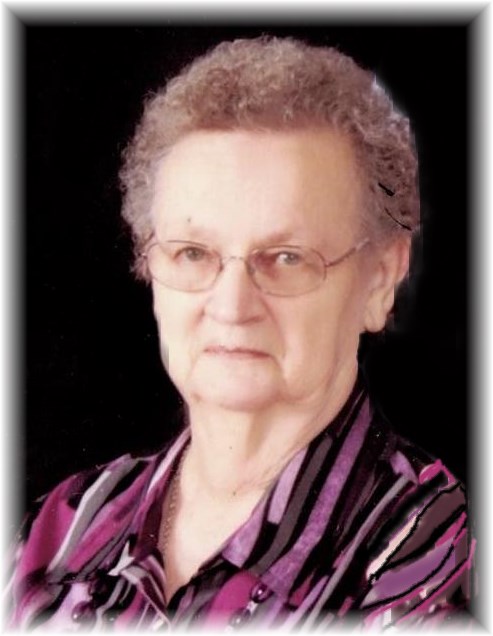 Janet Mostad of Osakis passed away on Tuesday evening, April 28, 2020 at the Centra Care Center in Sauk Centre, MN at the age of 89 years.  Private graveside services will be held at Sauk Valley Lutheran Church Cemetery in rural Osakis next to her husband, Robert.  A memorial service will be held at a later date.  In the meantime, please leave memories and condolences on her Tribute Wall under her obituary at the Roy-Hetland Funeral Home website: www.royhetland.com.

Janet was born on November 18, 1930 to Heinie and Anna (Johnson) Husmann at their home near George, Iowa.  She married Robert Mostad on September 1, 1949 in Alexandria, MN.  They farmed for forty-two years together with Janet taking responsibility for keeping the records for their dairy herd.  When they retired from farming and sold their dairy herd in 1991, Janet worked as a cook at the Just Like Grandma’s in Osakis.  She was a member of the Sauk Valley Lutheran Church, being active with the church board, Sunday School, bible studies and the Ladies Aide.  She enjoyed gardening, canning, quilting, needlework, doing puzzles and collecting antique dishes.  Traveling with Robert to area car shows and threshing bees was always a highlight for her.  Although she was soft spoken and didn’t want to be the center of attention, Janet loved her family and will be dearly missed by them.

Memorials are preferred to the American Parkinson Disease Association or Hospice at Centra Care Sauk Centre.

To order memorial trees or send flowers to the family in memory of Janet Mostad, please visit our flower store.

Services are to be announced