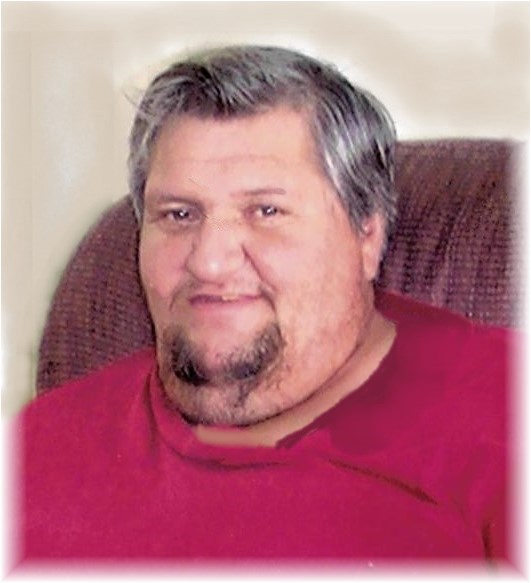 MEMORIAL MASS will be held for him on FRIDAY, JULY 16, at 11:00 AM at IMMACULATE CONCEPTION CHURCH in OSAKIS, MN.

Jerry was born on February 23, 1957 to Edwin and Frances (Terfehr) Sauer of West Union. He grew up on the family dairy farm, graduated from Osakis High School, and worked as a farm laborer most of his adult life until health issues intervened.

In his later years he had an extensive range of friends whom he visited regularly with great pleasure during his daily drives in the area. Most everyone knew him as Chopper. Doing word find puzzles and watching TV were other things he greatly enjoyed.

He is preceded in death by his father, Edwin, his brother, John and his nephew, Danny Virnig.

A private interment was held.  Condolences and memories may be left under his Tribute page on the Roy-Hetland Funeral Home website: www.royhetland.com

To order memorial trees or send flowers to the family in memory of Jerome "Chopper" Sauer, please visit our flower store.