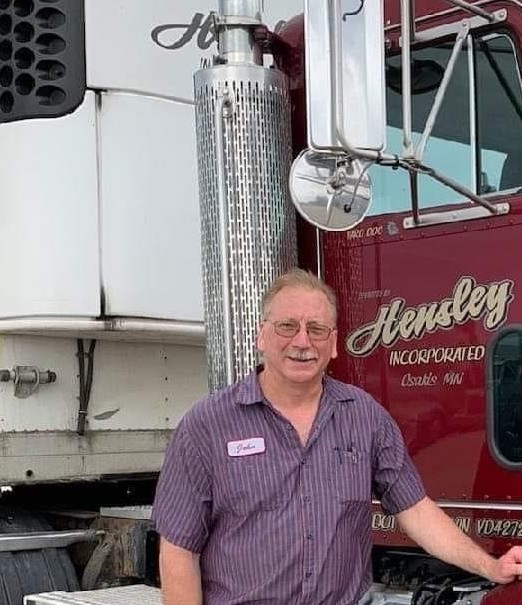 John was the son of Leander and Angeline (Gallus) Buettner (both deceased).

He was preceded in death by both of his parents and oldest brother Kenneth Buettner.

John was a loving father, son, brother, uncle and granduncle.  He enjoyed hunting and fishing especially with his son Zach, other family members, and friends.  He was able to see his dream of going elk hunting came to fruition last year when he went elk hunting with his brother Bob. He shared his love of photography, aquatic life and cooking with his life friend Andrea Carson.  No matter where he went, he always seemed to know someone.  He was generous and quick to help others.  John had a gift of gab and learning every back road that he must have inherited from his Father but he also had a love of children which he inherited from his Mother.

John started his mechanical education in his father’s Mobil Station in Avon, Minnesota.  His mechanical career ended with Hensley Trucking in Osakis, Minnesota.  He truly appreciated working for Hensley, Inc. and was a great mechanic.  John’s respect for Darrin Hensley (owner) was demonstrated every time he washed Darrin’s truck.  John felt that Darrin’s truck was the figurehead for Hensley Trucking and wanted to make sure it always made a good impression.  He enjoyed working with and teaching Jayden and Kiara Hensley.  John thought of those two girls as the daughters he didn’t have.  John’s time with Hensley Trucking was a source of pride and sense of family for him.

John will be missed immensely by family, friends and co-workers.

Memories and condolences may be left under his Tribute page at www.royhetland.com

Roy-Hetland Funeral Home was honored to assist in his arrangements.

To order memorial trees or send flowers to the family in memory of John Buettner, please visit our flower store.