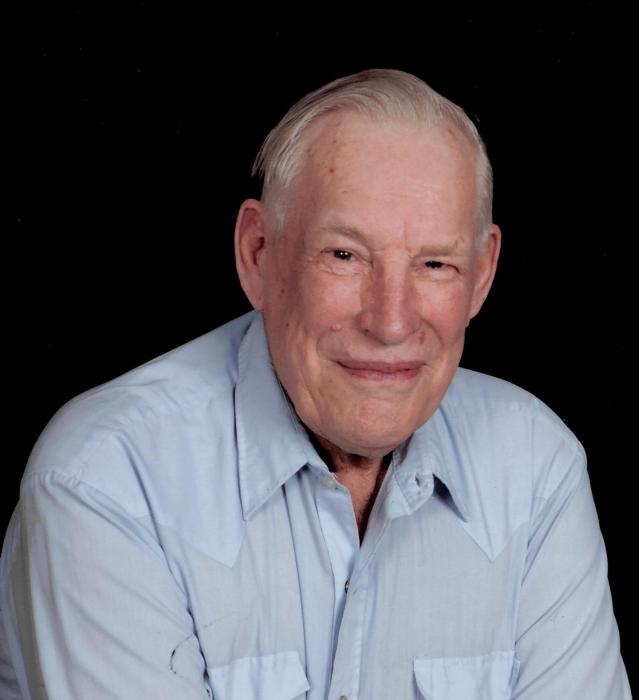 John David Quistorff was born on September 5, 1931 in Kandota Township, Todd County, MN to Emil and Clara (Glockzin) Quistorff.  He grew up on the family farm and attended country school through the eighth grade.  On November 22, 1960 John married Audrey Strand at First Lutheran Church in Sauk Centre, MN.  They continued to dairy and hog farm for many years.  They raised a family of four children, three sons and a daughter.  John sold the cows and crop land in 2002 and retired from the rigors of daily farming. He was a member of First Lutheran Church in Sauk Centre, MN.

Besides his love for country life and farming the land, John also enjoyed working around the farm, especially in his flower gardens.  He was a fan of Western movies and television shows and would also read Western novels.  Hobbies included fishing, playing cards and socializing.  In his younger years, John liked to take Audrey to the area dances.  He was a hard-working, dedicated farmer who valued the qualities that life on the farm provided.  He will be dearly missed by his family, friends and neighbors.

Funeral services for John will be held on Saturday, July 20, 2019 at 11:00 am at the First Lutheran Church in Sauk Centre, MN with Rev. Michael Carlson officiating.  Visitation hours are from 4 - 8 pm on Friday evening, July 19 at the First Lutheran Church in Sauk Centre and again one hour before the service at the church on Saturday.  Interment is at the Silver Creek Cemetery in West Union, MN with casketbearers, Bruce Porttiin, Jack and Mike Quistorff, Jordan Brennan, Mike and Gene Miller.   Arrangements were by the Roy-Hetland Funeral Home, Osakis, MN. www.royhetland.com

To order memorial trees or send flowers to the family in memory of John Quistorff, please visit our flower store.