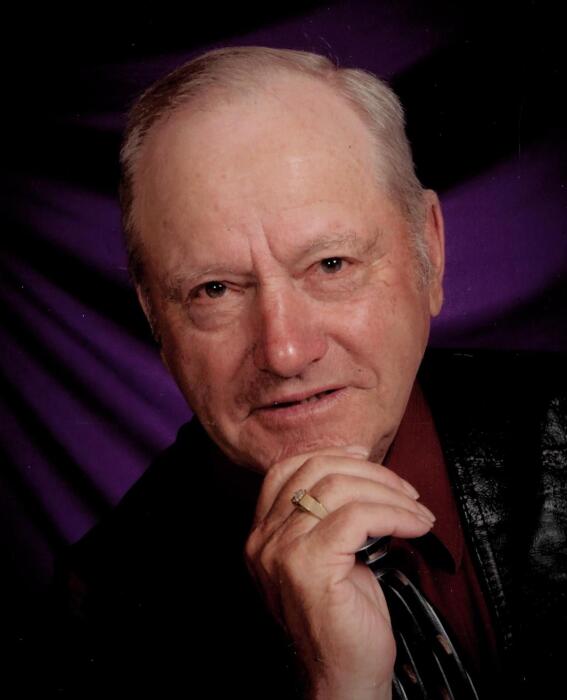 Julius Massmann, 89, Osakis, Minn., died Saturday, Jan. 16, in his farm home in rural Orange Township, Douglas County, MN.  A funeral Mass will be held for him on Thursday, Jan. 21 at 11:00 am at the Immaculate Conception Church in Osakis. Burial is at Calvary Cemetery, Osakis. Visitation hours are from 3 - 7 pm on Wednesday, Jan. 20 at Immaculate Conception Church, Osakis with parish prayers beginning at 3 pm.

Julius Massmann, age 89 left this world for his new life on Saturday, January 16, 2021 at the farm home he so loved in rural Orange Township, Douglas Co., MN.

Julius was one of ten children born to Felix and Elizabeth (Eickhoff) Massmann in New Munich, MN.  His birthday fell on the Feast of Our Lady of Guadalupe, Patroness of the Americas, December 12, 1931.  He grew up on the family farm and attended school through the eighth grade.  A hard worker who was never afraid of the demands of farming, Julius soon was running a team of draft horses doing custom harvesting as far away as North Dakota and then sent money home to help the rest of the family.  Julius came to Osakis and started farming southwest of Osakis with his brother Godfrey in 1949.  He married the love of his life and dancing partner, Clarice Wiechmann on May 25, 1954 at St. Rose of Lima Catholic Church in St. Rosa, MN. Together they then purchased the farm from his father, which is where he still lived and helped farm to the present day.  He started with little, but over the years with determination and the help of his wife and nine children, he built the farm into a productive dairy business.  Julius built many of the buildings on the farm and welded and fixed his own farm equipment.  He could often be found tinkering with his Oliver tractors.  He served on both the Osakis Creamery board and the Orange Township board for many years.  He loved country life and working the farm and caring for the animals.  He also was very proud of his Catholic faith and German heritage, taking seriously his call to serve God and others.  He was a very active member of the Immaculate Conception parish in Osakis, having served on the Church board, the St. Agnes School board, the Calvary Cemetery board and was a long-time member of the Knights of Columbus.  His favorite contribution to the parish however, was as a devoted member of the church choir, sharing his love for God through music there for over sixty-six years!  He was always a welcome addition, ready with a joke to help lighten the mood.  His eyes would twinkle with delight as he shared a good story or two.  Other interests included going dancing and socializing with the neighbors over a game of cards.  He loved to be outdoors, whether hunting, fishing, trapping or just working in the garden.  He loved taking his grandkids for rides on the four-wheeler and teaching them about the land and introducing them to a bit of the German language.  It also brought him great joy having large family gatherings at the farm.   He and Clarice liked to travel in their later years, but his heart was always back home on the farm.  He was a man of character and fortitude who taught his family to value each other and give of their time to others.  Blessed be his memory.

He is preceded in death by his parents, his son, John and grandson, Tye Massmann; son-in-law, Leslie Schroeder; siblings, Godfrey Massmann, Jeanette Hoeschen and an infant sister, Sandra Massmann.

A Mass of Resurrection will be held for Julius on Thursday, January 21, 2021 at 11:00 am at Immaculate Conception Church in Osakis with Fr. David Petron officiating.  Readers are Matthew Massmann and Samantha Middendorf. Brian Massmann will help as Eucharistic Minister and Brittany Massmann is crossbearer.  Special songs will be sung by grandson, Shane Massmann and daughter-in-law, Julie Massmann.

Interment is at the Calvary Cemetery with honorary pallbearers all of his grandchildren.  Active bearers are grandsons,Craig Schroeder, Brian, Justin, Matthew, Evan, Brandon and Shane Massmann, Timothy & Bret Howe.

Condolences and memories may be left under Julius’s Tribute page at   www.royhetland.com.

To order memorial trees or send flowers to the family in memory of Julius Massmann, please visit our flower store.