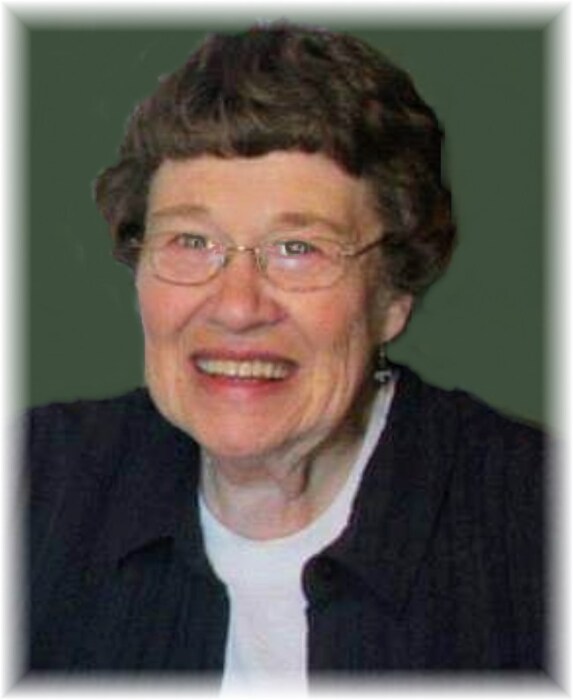 Kathryn graduated from Menahga High School with the Class of 1960 and then moved out west to attend a junior college in California. She met her husband Jean Pierre Arretche at a Basque dance in 1964 and on December 31st of that year, they were united in marriage  in Pomona, CA.  In the spring of 1974 she and her husband, Jean Pierre moved to Minnesota, settling on a farm near Nimrod. It is here, that she and Jean Pierre would spend the next 40 plus years farming and raising their family.

Over the years Kathy held several positions in secretarial work. She was an incredibly gifted writer and loved the English language.  Her favorite vocation, however was as a mother and then a grandmother.  Kathryn was a very spiritual person with a strong faith. It was the compass for her life.  She was a member of the Menagha Methodist Church. Kathy had a great sense of humor,  loved music and singing, was an avid sports fan, loved growing flowers,  and enjoyed keeping sharp with word puzzles. But her biggest love of all was her family, particularly her grandchildren.

Kathryn is survived by her son and daughter-in-law, Timothy & Stella Arretche of Los Angeles, CA and her daughter and son-in-law, Christine & Calvin Uhl of Osakis, MN; 3 grandchildren, Julie Arretche, Jacob and Katie Uhl; a sister, Carolyn Pulju of Menahga. Kathy is preceded in death by her husband of 49 years, Jean Pierre.

A memorial to celebrate Kathy's life will be held at a later date.  Memories and condolensces may be left for Kathryn on her Tribute Wall under her obituary at www.royhetland.com.

To order memorial trees or send flowers to the family in memory of Kathryn Arretche, please visit our flower store.