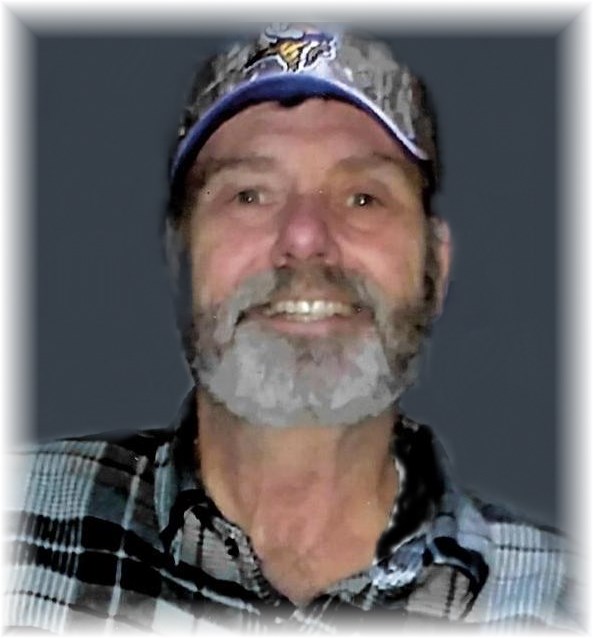 Kent Sayler, age 67 of Fridley, MN passed away on Saturday afternoon, Feb. 1, 2020 at the North Memorial Hospital in Robbinsdale, MN surrounded by his loving family.

Kent Alan Sayler was born on October 16, 1952 in Glenwood, MN to Kenneth and Betty (Moen) Sayler.  He graduated from Centennial High School in Circle Pines with the Class of 1970.  He attended Anoka Ramsey Technical College.  He married Vicki Youngquist on December 2, 1972 and they had two children, a daughter and son, Angela and Adam.   He then started Kando Enterprises Construction Company.  Later he partnered and operated D & K Kustom Kabinets for many years.  He was a talented cabinet maker and made every project with the utmost precision.  Kent was a true sportsman who loved to hunt and fish with his Cocker Spaniel, Bo.  He also loved sports, especially baseball where he played outfielder in his younger days.  He also enjoyed coaching the game for summer league and Legion games.  He faithfully cheered on the Twins each season.  Cooking was another of his hobbies, and he liked smoking meats, making jerky and creating meals with fresh veggies from his garden.  He belonged to the Fish Lake Lutheran Church in Harris, MN.  Through this church Kent attended a mission trip to Tanzania, Africa.  He was a natural public speaker, comfortable to talk to groups at church and also for family events.  He was a kind and loving man who was always willing to lend a hand or give of his time to help others, and his legacy of love will live on in the hearts of his family.  He will be dearly missed.

Kent is survived by his children, Angela (Jorge) Gomez of Fridley and Adam (Donna) Sayler of Hermantown; 3 grandchildren, Gavin and Avery Sayler, Arianna Gomez; his siblings, Rod (Victoria) Sayler of Pullman, WA, Bruce (Tami) Sayler of Stacy, MN and Diane (Dan) Perrault of Wyoming, MN; several nieces and nephews.  He is preceded in death by his parents, Ken and Betty Sayler.

A Celebration of Kent’s life will take place on Thursday, March 5, 2020 at 11:00 am at the Villard United Methodist Chruch in Villard, MN with Rev. Alexander Victor Jones as officiant. A gathering time will begin at the church at 10:00 am that morning. Urn bearers are his children, Angela and Adam and honorary bearers are Donna Sayler and Jorge Gomez.  Inurnment will be at the Grove Lake Cemetery in Pope County near his parents.

To order memorial trees or send flowers to the family in memory of Kent Sayler, please visit our flower store.