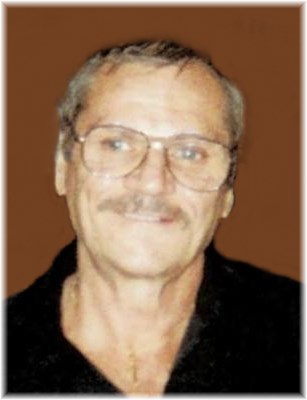 Lamont Blanchard, age 80 of West Union, MN passed away on Sunday evening, August 4, 2019 at the Galeon in Osakis, MN.

On April 25, 1939 in Oshkosh, WI a son was born to Miles and Henrietta (Behnke) Blanchard.  They named him Lamont and he was one of eight children born to this union.  Lamont grew up and went to school in Oshkosh before enlisting in the United States Air Force.  He served his country for two years, being honorably discharged in 1959.    Lamont married Ila Dybdahl and later spent many years with his special companion, Marjorie Hanson.  Lamont worked for a printing company, Hanschy Industries in the Ink Division, which mixed and produced commercial inks.  In 1992, Lamont moved to a small town in central Minnesota called West Union.  He enjoyed his retirement by spending many hours out on area lakes fishing or just mowing and working in his yard.  During the winter months he enjoyed playing cribbage, watching old war movies and working on crossword puzzles.  During football season, even though he was surrounded by purple, Lamont remained a proud Green Bay Packers fan.  He watched many games with his dog, Whiskey, a Daschund close by his side.

He is preceded in death by his parents, a son, Jason Blanchard, brothers, Gary, Jan, Raleigh and Wayne Blanchard; a sister, Elaine Blanchard.

Graveside services for Lamont will be held at Ft. Snelling National Cemetery in Minneapolis, MN.

To order memorial trees or send flowers to the family in memory of Lamont Blanchard, please visit our flower store.