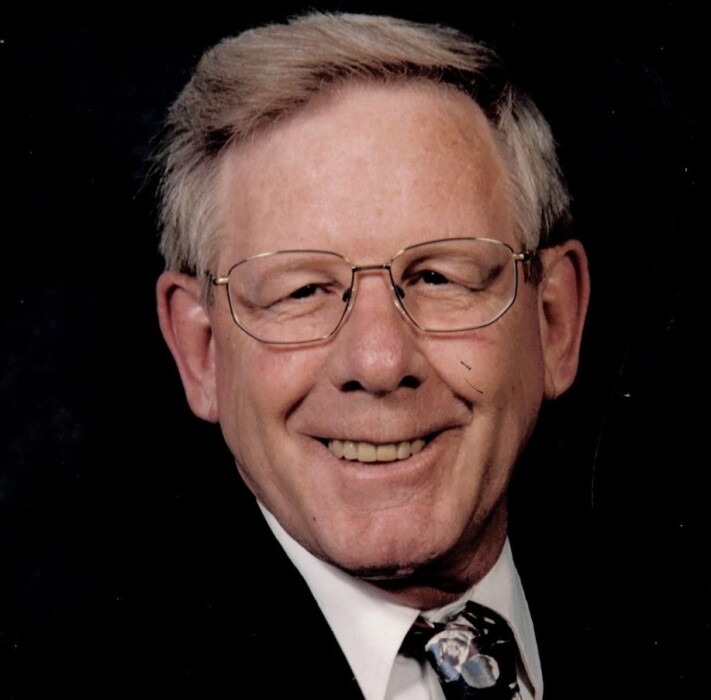 Larry Byland left this world for his new life on the last day of December in the year 2020 from St. Mary’s hospital in Duluth,MN at the age of 79 years.

Larry Edward was born to Ellis and Luella (Elvin) Byland on April 14, 1941 in Osakis, MN.  As a young man Larry volunteered to serve his country and on May 29, 1959 he enlisted in the U S Army.  After suffering from a car accident during his time in the service, Larry received an honorable discharge in 1961 and returned to Minnesota, living in Minneapolis and working as a machinist for Twin City Automatic.  On November 21, 1969 he married Wanda Bogert in Minneapolis and they had two children, a daughter, Heidi and a son Chad.  He later worked at Long Year as a machinist and then moved his family to Long Prairie, working in Glenwood, MN as a machinist.  In 1980 Larry moved to a Veterans home in Hastings and worked at Hertz Rent-a-Car from 1986 until 1994.  In 2004 he made the town of Brookston, near Duluth, MN his home.

Larry found pleasure by keeping active in mind and body.  In his spare time he could be found playing cards, going bowling and in the winter months especially, he liked to browse his computer and play digital solitaire.

He is survived by his children, Heidi & Shane Marcyes of Long Prairie and Chad & Tammy Byland of Osakis, MN; 7 grandchildren; 10 great grandchildren; two brothers, Dellis Byland of Alexandria, MN and Roger & Joanne Byland of Okceechobee, FL; many nieces and nephews.

Preceding him in death are his parents and three siblings, Russell Byland, Dick Byland and Deloris Radtke.

Burial will be held at Lakeside Cemetery, Osakis, MN at 11 am on Friday, January 15, 2021 with Kali Christensen as celebrant.  Visitation hours are from 5:30 – 7:30 pm on Thursday evening at the Roy-Hetland Funeral Home in Osakis, MN.

Larry's family thanks you sincerely for your kindnesses at this time of loss.  No acknowledgements will be sent.

Condolences and memories may be left under Larry’s Tribute page at   www.royhetland.com.

To order memorial trees or send flowers to the family in memory of Larry Byland, please visit our flower store.