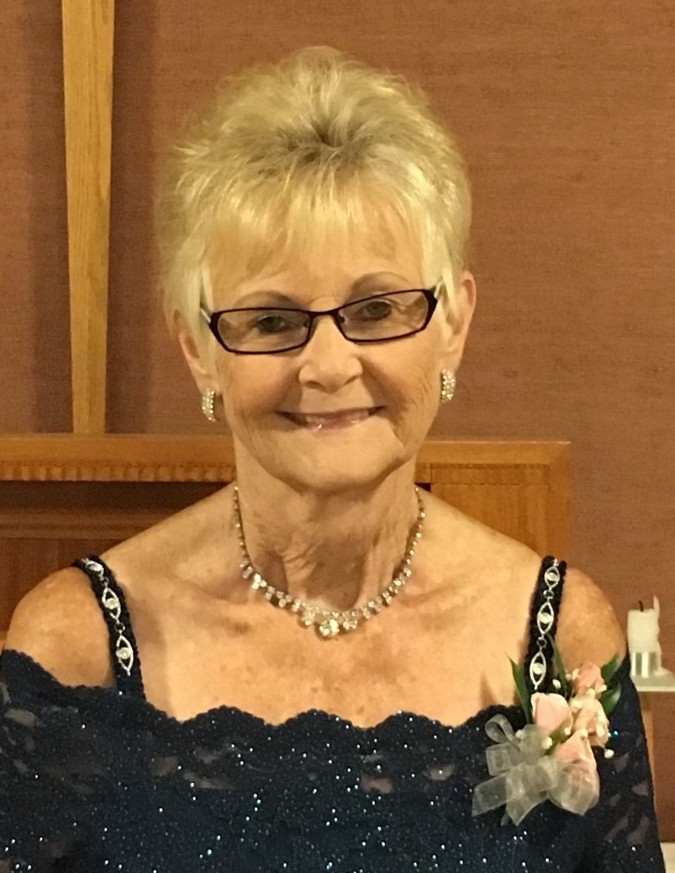 Lavonne Lucille Schultz Haburn passed away peacefully on October 9, 2021, at the Galeon Nursing Home in Osakis, MN.  She is the daughter of Lester and Pearl (Anderson) Schultz; born on April 19, 1942, at the Schultz family farm home in Osakis, Minnesota.

On July 1, 1961, she married her high school sweetheart, Bob Haburn at the Osakis Lutheran Church in Osakis.  The couple made their home in Osakis and later moved to Lake Osakis where she enjoyed waterskiing and fishing.  In 1972, the couple moved to the Schultz homestead farm where besides working other jobs, she enjoyed farming with Bob for many years.  Lavonne worked for a year as a dental technician at a dental office in Osakis.  Then she went to work as an assistant in floral design at Landscape Nursery in Osakis, owned by her in-laws, Arnold and Eva Jane Haburn.  Lavonne moved on to working at Anderson Floral in Alexandria for about 17+ years.  She later worked at Herberger’s Department store in Alexandria for the next 20+ years.  In her retirement years, they went south a few times, ended up buying a house in Florence, Arizona, and wintered there for the last two years.

She was a Sunday School teacher, Deacon, and a member at the Presbyterian Church in Osakis.  Later years she joined and was baptized at Lake Burgen by Rev. John Taplin at New Life Christian Church in Alexandria.

Lavonne and Bob were active members of the Osakis Trailblazer Saddle Club.  They enjoyed all the horse shows, helped to keep records, and later lovingly participated in Team Penning and trail rides with Bob and their friends.  They also enjoyed snowmobiling with family and friends.  Lavonne enjoyed making many family dinners.  She became an avid deer hunter with her family and got several nice deer herself!  She was able to help her grandsons learn and enjoy the sport of deer hunting. The deer camp meals were enjoyed by all.  Lavonne enjoyed going to the casino’ with her sister-in-law, Bev Schultz; where they even won a few times.  Lavonne also enjoyed camping and traveling over the years with family and friends.

A Funeral Service will be held 11:00 AM on Wednesday, October 13, 2021, at New Life Christian Church in Alexandria.  Visitation will be held for one hour prior to the service at the church.

A live stream and recording of the service will be available 11:00 AM on Wednesday, October 13, 2021, on the funeral home website.

To order memorial trees or send flowers to the family in memory of Lavonne Haburn, please visit our flower store.
Open