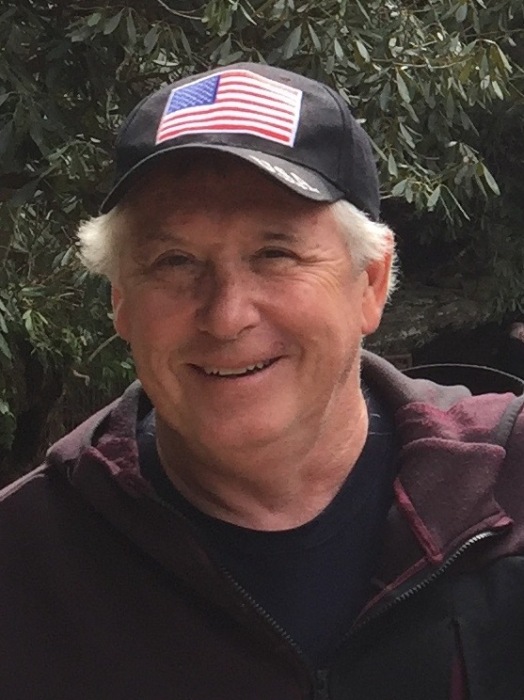 Lloyd Willard of Miltona, MN passed away unexpectedly at his son’s residence in St. Paul on Friday evening, April 2, 2021 at the age of 65 years.

Lloyd Kenneth Willard was born on July 11, 1955 in Neligh, NE, to parents, Rev. Kenneth V. and Mary M. (Dwinell) Willard.  As a youth, his family moved to Fairfax, MN where they lived until Lloyd was in 8th grade. From there the family lived in Forest Lake, MN and Lloyd graduated from Forest Lake High School with the Class of 1973.  He briefly attended Lakewood Technical College before transferring to the University of Minnesota where he completed his degree in Mechanical Engineering.  On September 11, 1982, he married his best friend, Tanya Ruff, in Winona, MN.  Lloyd began his career working for Control Data Corp in Burnsville and was then employed by SciMed Life Systems in Plymouth, where he joined a research and development team designing catheters used for angioplasty. Lloyd and Tanya bought their first house in Mound, MN, then rented briefly in Elk River before moving to their current farm in Miltona in May of 1989.

As an innovative engineer, Lloyd soon established a solid reputation for himself and continued his relationship with SciMed by becoming an independent consultant. He was able to determine his own medical engineering projects to investigate and develop, and started two companies, Northern Applied Research and AbbeyMoor Medical, operating from his farm and employing many dear friends. Lloyd enjoyed all things scientific and his natural curiosity in how things worked led to a lifetime of exploration in a variety of fields. He loved to learn and his mind was always working on numerous projects; often his best ideas were developed and refined while tending to chores and maintaining the farm. His most recent focus was on developing solutions for sustainable agriculture and soil health.

Along with his relationship with the Creator, Lloyd considered relationships with family, friends and people in general to be the most important part of life. He was proud of his children, of becoming a Grandpa, and had many close friends. He will live on in the hearts of his family, especially his wife of 38 years, Tanya Willard of Miltona; his six children, Seth (Becca) Willard of St. Paul; Ian (Nicole) Willard of West Des Moines, IA; Ember Willard of St. Louis Park; Samuel Willard of London, England; Nathanael and Josiyah Willard, both of Miltona; a grandson, Jackson Willard; siblings, Kevin (Brenda) Willard and Renee Harris; and several nieces and nephews.  Preceding him in death are his parents, Rev. Kenneth and Mary Willard.

A private burial took place at Pleasant Mound Cemetery in Carlos, MN.   A memorial service will take place on Saturday, April 17th at Grace Christian Church in Parkers Prairie. Visitation is from 1-3pm, with a service at 3:00. Refreshments and fellowship will follow.  Condolences and memories may also be left on his Tribute Wall at www.royhetland.com.   In lieu of flowers, donations can be made to the Arava Institute in Israel (arava.org). Arrangements by Roy-Hetland Funeral Home in Osakis, MN

To order memorial trees or send flowers to the family in memory of Lloyd Willard, please visit our flower store.