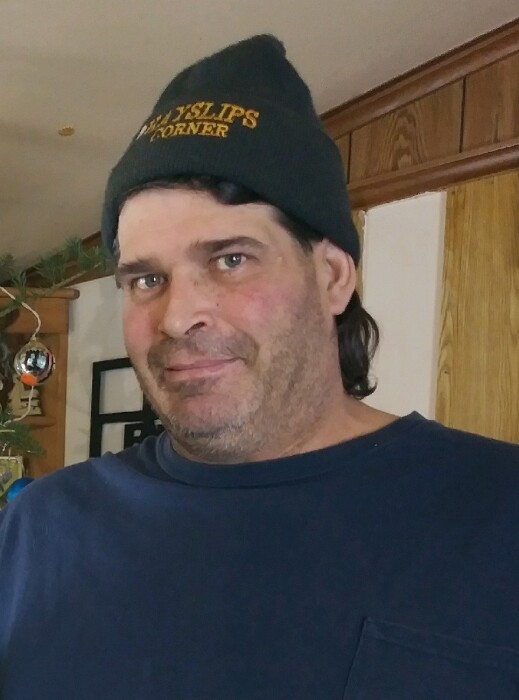 Mark was born on June 15, 1974 in Stillwater, MN to Richard and Sheryl (Clark) Gonser.  He had worked at Minnesota Sawdust of Sauk Centre and later lived in the Itasca area where he worked with his grandfather Gerald Clark rebuilding and selling pontoons.  Mark enjoyed the outdoors and loved to go snowmobiling and 4-wheeling on area trails.  He was proud of keeping the trails groomed and ready for the family to enjoy.  He liked to hunt and fish and was accompanied on all his excursions by his trusted German Shepherd, Leroy.

Please leave condolences and memories for Mark under his Tribute page at our website, royhetland.com.   Roy-Hetland Funeral Home, Osakis, MN

To order memorial trees or send flowers to the family in memory of Mark Gonser, please visit our flower store.