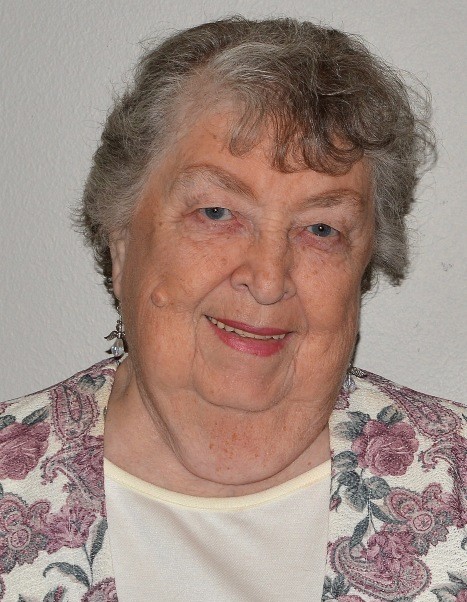 Visitation will be one hour prior to the service at the church.

Martha was born on February 22, 1935, to Henry and Cleda (Foley) Fletcher in Indianapolis, Indiana where she grew up and attended public school.  Her family moved to Los Angeles, California when she was 15 years old and she completed her education in L.A.  Following her education, Martha worked for Goodyear Tire Co, was married and raised five children.  While she was working at Cannon Electric Co., in Santa Ana, she met the love of her life, Myron Wegener. They were united in marriage on February 22, 1964, in Las Vegas, Nevada. Following their marriage, they moved to Minneapolis until 1977, at which time they purchased a resort in Park Rapids.  In 1983, Martha and Myron lived in Alexandria for a couple of years before moving to Osakis. They spent winters at Lake Havasu, Arizona for 29 years.  She was a member of New Life Christian Church. Martha enjoyed knitting, crocheting, crafts, cooking and visiting with family and friends.

To order memorial trees or send flowers to the family in memory of Martha Wegener, please visit our flower store.