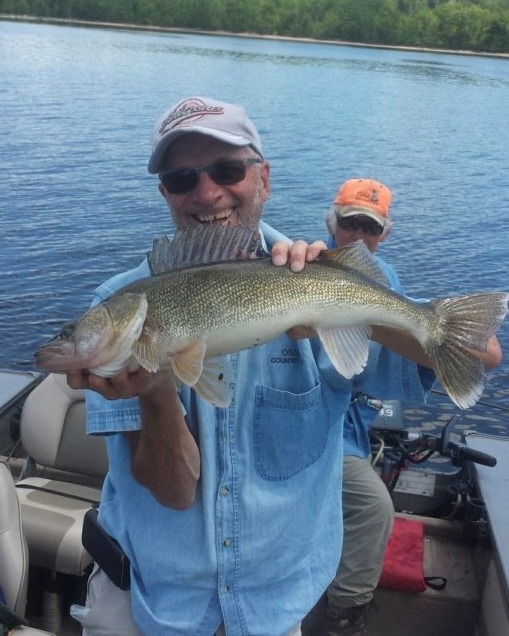 Neil Stuart Ranum was born on April 18, 1945 at Trinity Hospital in Minot, North Dakota to Emil Gerald and Esther (Shobe) Ranum.  The family lived in Van Hook, ND until Neil was 6.  They then moved to New Town, ND where Neil attended grade school and high school.

Neil spent his first year of college at UND and his final years at Minot State University,  graduating with a degree in Mathematics.  The next 3 years were spent teaching at New Rockford, ND.  In the Fall of 1971, the family moved to Osakis, MN where he spent the next 32 years teaching math and spent many years coaching football, basketball, and track. He also attended graduate summer school at Central Michigan and Syracuse University in New York.

Neil enjoyed participating in and watching sports.  His favorite recent memories were a hole-in-one on Osakis Golf Course #7 and shooting his age in AZ on his 77th birthday last spring. His greatest talent was to make a connection with every new person, and would keep questioning you until he made that, whether it was a ND sibling you knew, a relative you had in Osakis, or even a 10th cousin from the east coast.  He would stop to talk to you at a restaurant if you were wearing a Gopher hat or NDSU apparel.  He could name the school colors and nickname of most every high school in North Dakota and Minnesota, too.

When writing his own obituary, he left out his volunteer work - he was a quiet servant and did not want attention for those things.  On the day before his first seizure, he was recognized as a Douglas County Outstanding Senior for his Meals on Wheels volunteer work.

To order memorial trees or send flowers to the family in memory of Neil Ranum, please visit our flower store.