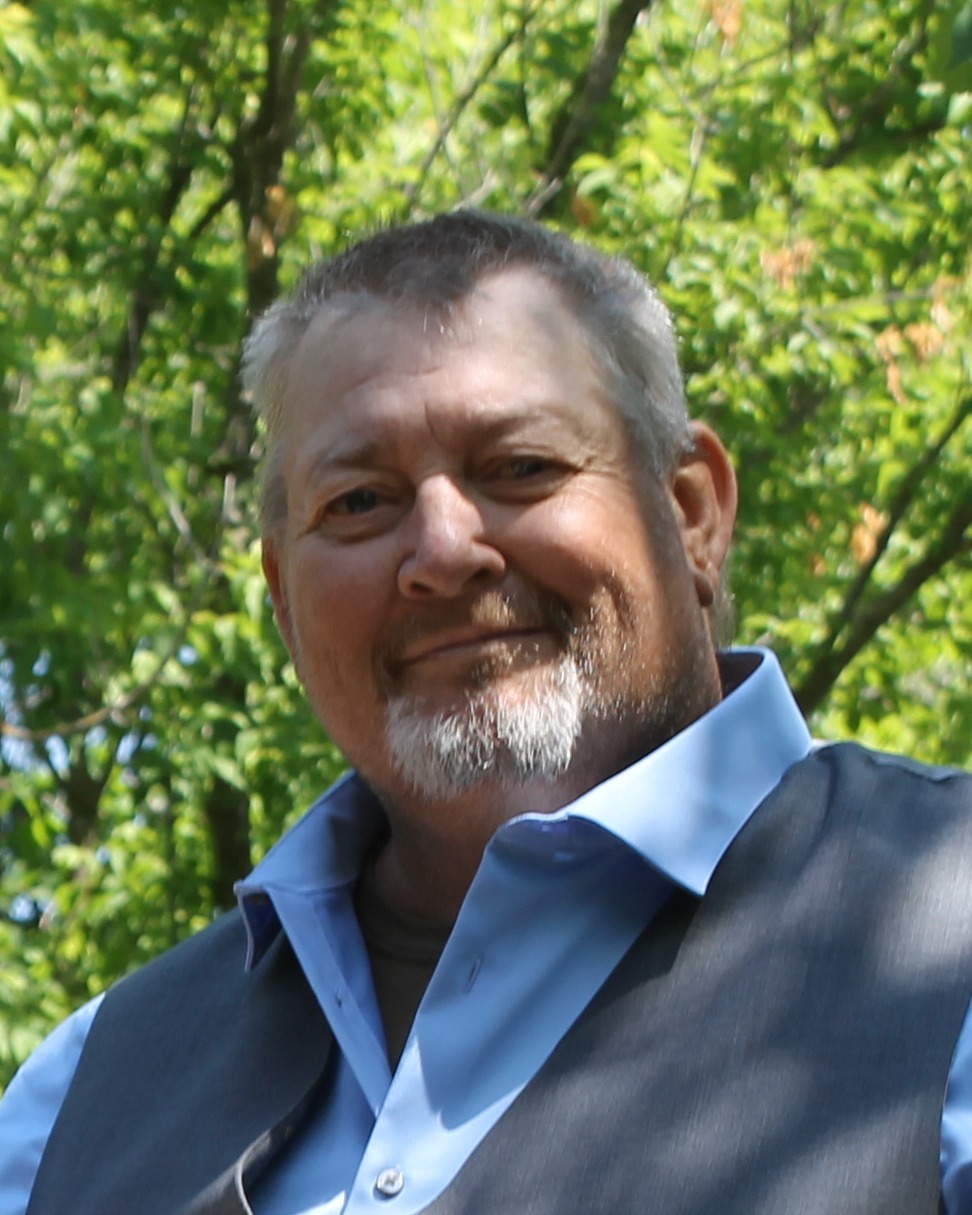 Rodney Rueben Rickert was born on September 7, 1971, to Wayne and Shirley (Mathews) Rickert in Glencoe, Minnesota and attended school in Stewart, Minnesota.  In 1987, the family moved to Osakis, Minnesota and Rodney attended Osakis School and then finished his schooling at the Runestone Learning Center in Alexandria.  Rodney helped on the family farm raising cows, pigs, and grain crops.  He also started trucking alongside his father and brother hauling potatoes for a few years.  While he had other jobs such as working on the railroad and driving milk truck, over the road trucking was his passion.  Rodney started his own trucking business “Rickert Trucking” where he traveled many places, but his favorite places were Missouri and Texas.

Rodney was united in marriage to Dawn Perhus on March 14, 1992, in Alexandria.  The couple was blessed with three children, Rodney, Ashley, and Bradley.  The couple resided in Alexandria for many years before moving to Miltona in 2007.  Dawn passed away on May 3, 2008.  Rodney married Tammy Wagner on July 2, 2022, at Spruce Hill Park near Miltona, where he gained two daughters, Caitlynn and Taylor.

Rodney enjoyed fishing, farming, road trips, and going to auctions.  He loved tinkering in the garage and rebuilding semis alongside his boys.  Spending time with his family was very important to him.  He made Sunday family day, where it didn’t matter what they were doing as long as they were spending it together.  Rodney absolutely loved kids and would go out of his way to have a relationship with his nieces and nephews.  He loved to make jokes and tease people so any event he attended; everyone was guaranteed to be laughing.

Rodney passed away on Tuesday, October 25, 2022, at the Sanford Hospital in Bismarck, North Dakota with his family by his side at the age of 51.  He is survived by his wife, Tammy of Miltona; children, Rodney (Molly Lund) of Alexandria, Ashley of Alexandria and Bradley of Osakis; step-daughters, Caitlynn Wagner (Anthony Kohlhase) and Taylor Wagner (Tate Wiirre) of Miltona; mother, Shirley Rickert of Osakis; siblings, Verlyn (Mary) Rickert of Harrisburg, SD, Gary (Anita) Rickert of Pennock, Linda Heike of DeGraff, Randy Rickert of Maple Lake, and Lisa Watnaas of Osakis; sister-in-law, Carmen Rickert of Montevideo; and many nieces and nephews.  Rodney is preceded in death by his wife, Dawn; father, Wayne; sister, Virgene Rickert; brothers, DuWayne and Robert Rickert; and sister-in-law, Donna Rickert.

A memorial service will be held 10:30 AM on Saturday, November 5, 2022, at Osakis Lutheran Church in Osakis.  Visitation will be held for

one hour prior to the service at the church.

Memorials are preferred to the family.