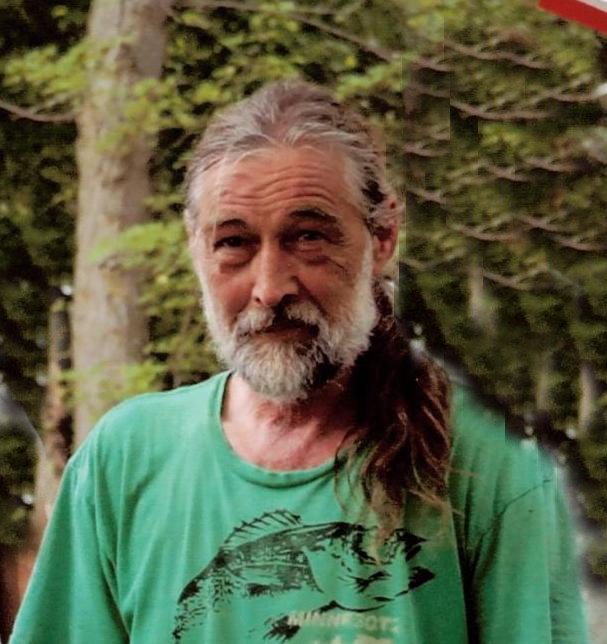 Rulon Jessop of Osakis, MN entered into his new life on Saturday evening, September 8, 2018 from his home in Osakis at the age of 60 years.  Born on December 23, 1957 in Hildale, Utah, Rulon was raised with a large extended family. Leaving to seek his own adventures as a young man, he first learned hole shot prospecting/drilling.  During this time Rulon met Carol Scheer and they traveled all around the United States, spending their free time riding Harley. On December 27, 1986 Rulon was married to Carol and they returned after a few years to live near Kanab, UT.  Rulon then started working in the construction industry on large projects, like casinos in Nevada and various commercial businesses.  In 1989 they moved to the Osakis area with their two sons.   In 2010 he joined the Iron Workers Union #512 and was working on various projects from the oil fields in North Dakota, to coal refineries and hospital additions.

Besides his talents as a craftsman, Rulon also enjoyed building his own sail boat and sailing Lake Osakis. He loved to fish, tend to his garden and cheer on the Vikings.

He will live on in hearts of his family, especially his wife of 31 years, Carol Jessop of Osakis; his sons, Nate Jessop of Shakopee and Andy Jessop of Osakis; thirty two brothers and sisters and a multitude of nieces, nephews and cousins.  Rulon is preceded in death by his parents and a sister.

A celebration of life service will be held on Friday, September 14, 2018 at 2:00 pm at the Osakis Lutheran Church with a gathering time beginning at 1:00 pm.

To order memorial trees or send flowers to the family in memory of Rulon Jessop, please visit our flower store.