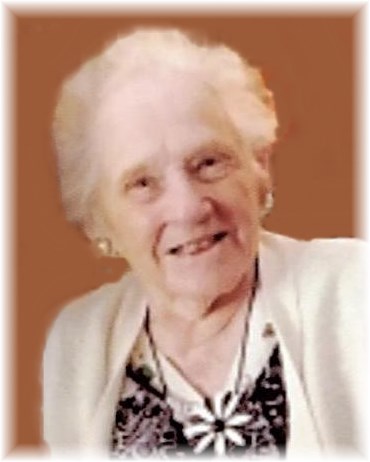 Ruth Irene Bray was born on September 14, 1924 in Floyd, Iowa to Charles and Grace (Monroe) Bray, one of 16 children born to this union.  She married Lewis C. Lahmon on June 8, 1943 in Waverly, Iowa and they enjoyed 64 years of marriage.  They settled in Charles City, Iowa and raised two children, a son and a daughter.  They moved to Elk River, MN in 1952 and Ruth went to work for a manufacturing company called Cornelius, which made push button soda dispensers.  Ruth spent twenty-five years there working as an inventory verifier.  In 1984 they retired to a home they had on Little Lake Osakis, where Ruth enjoyed life by the lake and raised chickens.  They attended the Leslie Community Church and she belonged to the VFW Auxiliary.

Ruth also had a green thumb for growing things and loved to raise a garden each year of not only vegetables, but beautiful flowers as well.  She spent many hours canning each fall.  Traveling, playing cards, dancing were other past times that she enjoyed.  She loved to spoil her grandchildren and was a kind and loving mother, grandma and sister who will be dearly missed.

To order memorial trees or send flowers to the family in memory of Ruth Lahmon, please visit our flower store.