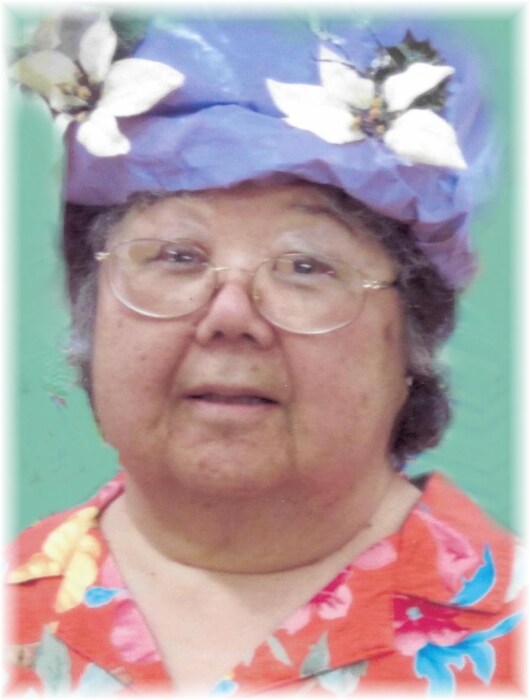 Thelma Yamasaki, age 82 of Osakis, formerly of Helena, MT passed away on Friday, January 29, 2021 at the St. Cloud Hospital in St. Cloud, M

Private services will be held with interment at the Oak Grove Cemetery in Detroit Lakes,MN.

Thelma Toyoko Yamasaki was born in Kailua-Kona, Hawaii on February 18, 1938 to parents, James and Kikue Yamasaki.  After high school, Thelma attended Moorhead State College in 1960 and later became a surgical technician.  She went to visit her college friend, Marlys Benson who was working in Helena, MT and found herself drawn to the beautiful setting.  She was hired at St. John’s and then St. Pete’s hospital in Helena and worked there until her retirement in 1998 after 34 dedicated years.  After visiting Hawaii for a couple of years, Thelma returned to live near friends in Osakis, MN.

Thelma was a talented woman, especially when it came to ‘working’ in the kitchen.  She was very proud of her Japanese heritage and loved to cook authentic Japanese meals for family and friends.  Thelma was a great baker as well as a cook.  She was famous for her almond roca candy and other Christmas treats, as well as her delicious seven-layer salad.  Before her eyesight failed, Thelma also did beautiful cross-stich projects and jigsaw puzzles. She loved listening to books on tape and tending to her orchids.  Time spent with friends (often on various casino excursions) was also important to her.

She is survived by her brother-in-law, Donald Fujiwara of Hawaii; nieces and nephews, Jon, Nathan, Nolan, James and Larry, Maile, Cindy, Coulette and Susie, all of Hawaii; great nephews, D J and Gabriel Fujiwara and her special friends and adopted Osakis family, Marlys Benson, Sandi Benson and Charlotte Myhre.

Thelma is preceded in death by her parents, a sister, 3 brothers and one nephew.

Private services will be held with interment at the Oak Grove Cemetery in Detroit Lakes, MN.

Memories and condolences may also be left for her under her Tribute page at www.royhetland.com.  Roy-Hetland Funeral Home in Osakis, MN was honored to assist with her arrangements.

To order memorial trees or send flowers to the family in memory of Thelma Yamasaki, please visit our flower store.