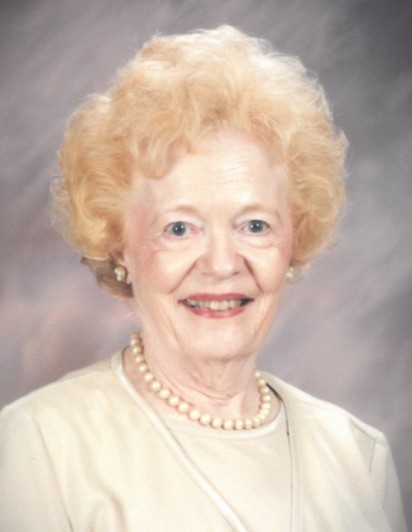 Dwight, Il and formly of Osakis

Born April 26, 1929, in Osakis, Minnesota, Vivian Rosemary was the daughter of Michael and Marie (nee Brouns) Collins. She was raised and educated in Osakis and graduated from Osakis High School in 1947, attended business school, and worked for Reinhart's in Minneapolis for many years. It was there that she met Francis "Frank" Murphy, the love of her life.  The two married in Belle River, Minnesota, on August 31, 1963. Vivian then retired and dedicated her life to raising her family, and the family relocated to Dwight, Illinois, in 1971.

Vivian was a member of Saint Patrick's Catholic Church in Dwight, where she participated in the Altar & Rosary Group. She was an active member of the Dwight Women's Club and served on the Dwight Public Library and the Bank of Dwight boards. She was a gifted painter of porcelain china and enjoyed playing Bridge and Whist.  Above all, her family was her pride and joy. She devoted herself to being the best mother and grandmother she could be and cherished the memories she made with her family over her lifetime.

Vivian was preceded in death by her parents; her husband Frank on August 10, 2016; one brother, David Collins, and one brother in infancy; brothers-in-law and sisters-in-law George (Mary) Murphy, Robert Murphy, and Anna Mae Murphy; and nephews, Shaun Collins and Gary Heath.

A Mass of Christian Burial will be held on Saturday, November 20, 2021, at 2:30 PM at St. Nicholas Catholic Church in Belle River, MN.

A visitation will take place one hour prior to the mass at the church on Saturday.

Local arrangements have been made under the direction and care of Reeves Funeral Homes, Ltd. in Morris (815) 942-2500.

To order memorial trees or send flowers to the family in memory of Vivian Murphy, please visit our flower store.